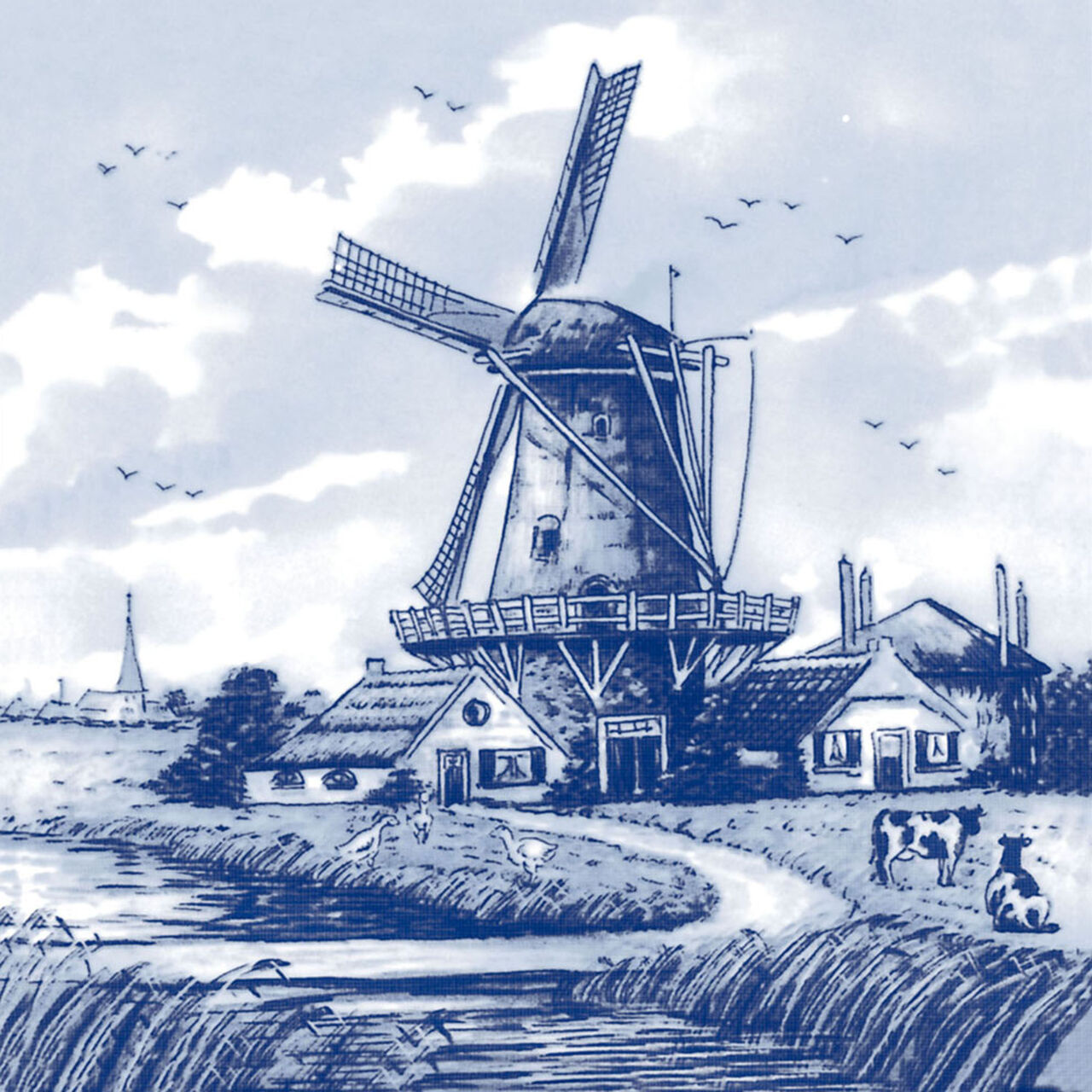 What's on your mind?

Doing a little research of mine and am wondering if anyone would be able to answer a question I am struggling with. Or at least give me their thoughts.

Probably the most asked question is what is the difference between a kabouter (English: Gnome) and dwerg (English:Dwarf). Understandably to confuse the two for new learners of folklore, but for more knowledgeable researchers the differences are very easy to figure and point out.

My struggle, however, is more of a linguistic sort and not an easy one at that. Coming across a dutch folktale story 'the kabouters and the bells', I noticed that the gnome is considered as something separate from the kabouter. See here:

Look at the dutch version of the story, I read the word gnome for this tale is gnoom. As the English version states in an indirect way, kabouters were also called kobolds which is more or less linguistically related to the word kabouter (They both share the common root word for house). Obviously it seems better to either translate kabouters as kobolds or leave it as it is and not call them gnomes.

But the problem is that kabouters look very much like the gnomes found in many of our gardens. Despite some variations, it is hard disagree that garden gnomes are visually very similar to the kabouters. Naming them gnomes maybe a linguistic error (a very minor error), but I would find it very difficult to figure out what the real differences are between the two.

So my questions are: Is there a difference between gnomen (plural of gnoom) and kabouters ? Is it right to infer that kabouters are not gnomes and though similar are different beings? Or is it mere linguistics and or possible desire of dutch nationality of the kabouter?

Love to hear your thoughts.

According to this folktale, kabouters are not gnomes:

This is the place to talk about your favorite topic, to share news, theories, ideas, and to connect with others.

To learn more about what you can do here, check out community.wikia.com/wiki/Help:Discussions

If you're an admin on this community, read more about how you can customize your Discussions and set up guidelines for contributors: community.wikia.com/wiki/Help:Admin_and_Moderator_Tools_in_Discussions